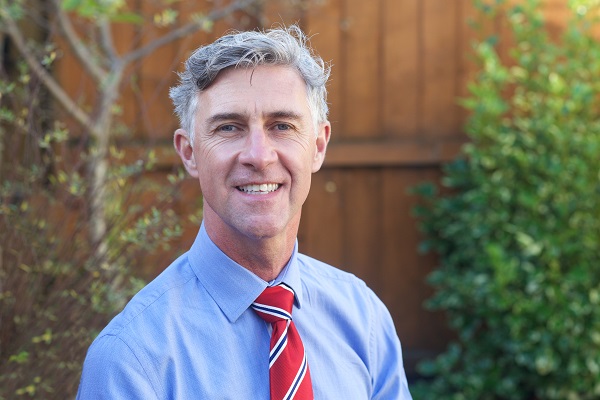 Born in Liverpool, Keith graduated from Sheffield Hallam University in 1987 and began his career as a Junior Physiotherapist at King’s College Hospital London, covering the full range of Physiotherapy specialities. Following this, Keith travelled extensively throughout Asia and Australasia and gained valuable experience in large teaching hospitals in Melbourne and Sydney. On returning to England he took a senior role at Southmead Hospital for 2 years, allowing him to consolidate and develop the knowledge and experience gained on his travels.

In 1991 Keith was approached to take the Head Physiotherapy role at Bristol Rovers. Supporting the team when they took part in the Division 2 Playoffs at Wembley was a significant highlight of his time in this role. Five years later, he was recruited as Head Physiotherapist at Bristol Rugby. He worked there until 2003 and was delighted to accompany the team to their 2002 Championship final versus Gloucester at Twickenham.

Since 2003, Keith has dedicated himself to establishing Keith James Physiotherapy Clinic in North Bristol, building a team of therapists with the skills and experience to meet growing demand for physiotherapy and related services. Over the last 25 years the clinic has established its reputation as one of the leading providers of physiotherapy, acupuncture and massage therapy in Bristol.

In addition to his work at the clinic, Keith is Chairman of PhysioNet Bristol, a cooperative made up of 25 other Bristol, Gloucester and Somerset clinics. Currently the cooperative has several contracts, including a large NHS contract, providing out of hours Physiotherapy assessment for primary care patients, throughout the region. Keith also continues his role on the board of directors at Litfield House, where he has previously practised and has been Chairman since 2012.

Keith enjoys golf, fresh air and keeping fit. He has run a couple of marathons (slowly) and enjoys spending time with his wife Heather and their two lovely daughters.

Our Reception service is now running as normal. Many thanks for your... Read more >

PT Tips: Beware the summer shoeIn the summer months we certainly see an increase in the number of people who visit the the clinic with foot, ankle, shin and calf pain.One of the reasons is the change from enclosed shoes in the cooler months to flipflops and strappy sandals when the weather warms up. Although very appropriate for warmer weather, these types of shoes give less control and stability to the foot and as a consequence muscles in the calf and foot have to work that little bit harder. This can lead to conditions like Achilles tendonitis, plantar fasciitis and Morton’s neuroma or just good old fashioned painful feet.It may be entirely appropriate to wear these kind of shoes in summer, but have a little think about your feet and try for at least some periods, to wear a more controlling pair of shoes interspersed with the flip flops.If you are experiencing problems, why not give the clinic a call on (0117) 330 6820 or make an appointment to see one of our therapists using our online booking system on our website www.keithjamesphysiotherapy.co.uk ... See MoreSee Less