Has your lockdown exercise regime left you with a few aches and pains? 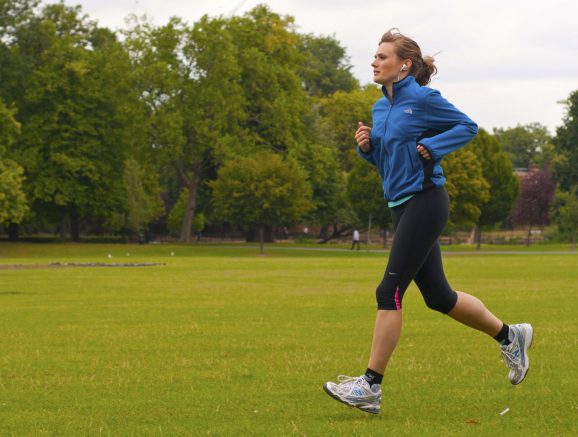 When the Coronavirus lockdown came into action at the end of March, we were told that we should stay at home – with the exception of the 1 hour that we were allowed to take exercise outside of the home. And judging by the number of people that we have seen walking and running around the local area, the idea of daily exercise seemed to really catch on.

The BBC have reported that more than 858,000 people downloaded the NHS-backed Couch to 5K app between March and the end of June. The figures represent a 92% increase over the same period in 2019, when it was downloaded 448,000 times. The NHS has urged people to keep going if they started exercising during the lockdown and hailed running as good for physical and mental health. For those who didn’t want to run, a number of other options became available to help us to exercise at home. One of those was the PE classes run by Joe Wicks – designed for children who were unable to do their PE classes at school – but evidence from social media suggested that lots of parents were taking part in these classes too! And via the various social media platforms, it was possible to take virtual classes in Pilates, yoga and much more, run by teachers from health and fitness centres based all over the world.

Keeping fit in these challenging times has been really important for our physical and mental well being. However, there are some downsides to exercising on your own, without support from trained exercise professionals who can watch what you are doing and correct technique as necessary. One of those is the development of aches, pains and injuries.

If you are finding that you have a niggling ache or pain that has developed during lockdown, make an appointment to see one of our therapists. They will be able to work out what is causing the problem and help you to strengthen your body so that you can carry on with your exercise regime with confidence – and keep up all of the good work that you have achieved over the last few months.

Congratulations Gareth on your amazing performance at the Brighton Marathon

Our amazing Physio Gareth Crankshaw has just taken part in his first ever marathon –... Read more >

We are pleased to report that our online booking system is now working as normal.Please feel free to book online at www.keithjamesphysiotherapy.co.uk. Or you can call the clinic on (0117) 330 6820 or email us at reception@kjpclinics.co.uk to make your appointment. Many thanks for your patience. ... See MoreSee Less